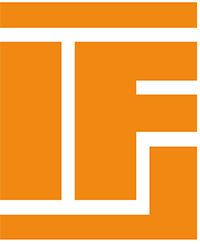 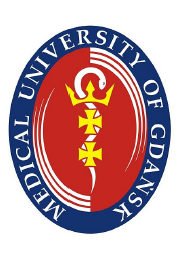 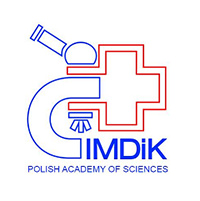 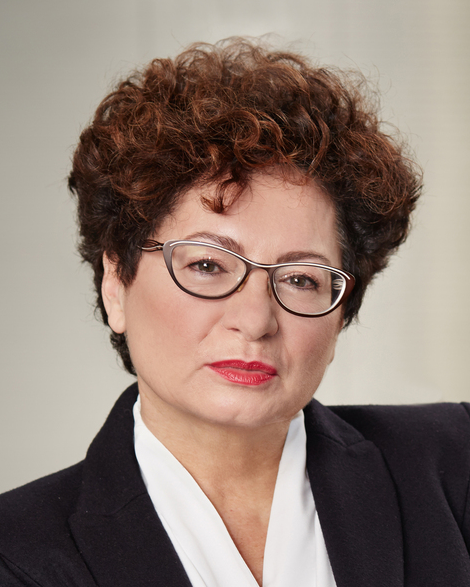 On behalf of the Organizing Committee I have a pleasure to invite you to the 13th International Congress of Polish Neuroscience Society, to be held on 28-31.08.2017 in Warsaw, Poland.
Our Congress has long tradition beginning at 1991. Since then hundreds of scientists gather at our biennial Meetings. The purpose of the Congress is to present emerging science, learn from experts, advance careers, and build international scientific collaboration. Recent years brought advances in technology which are ushering in opportunities beyond our dreams, enabling us to probe brain function with light, connect genes with neural processes and to trace the connections between brain and spinal cord regions. We propose a programme which will show the use of these opportunities.
The forthcoming conference will enable the communication with world’s top neuroscientists and will facilitate and promote the exchange of knowledge and neuroscience research. We look forward to welcoming you to Warsaw, on August 28-31, 2017 for an exciting scientific experience. 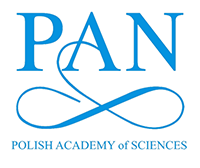 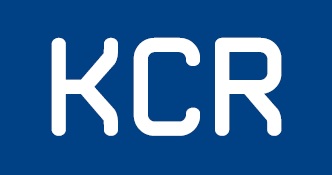 Why is it worth to visit Warsaw?

Warsaw is Poland's largest city situated in the Mazowieckie province, in east-central Poland. During 8 centuries of it’s existence it grew from a small fishermen village in XII Century to the capital of Poland already in XVI Century. Being one of the fastest developing European cities, it became the most important city in the country where future interacts with history. Multifaceted architecture of the city reflects its long, turbulent history. In the past Warsaw was attacked, burnt and robbed several times. Each time it grew back stronger and larger. By the end of World War II, roughly 85% of the city laid in ruins and most of the population had been killed, deported or sent to concentration camps. Large part of the city was replaced by the socrealistic architecture however, many baroque, classical and art nouveau buildings, were beautifully reconstructed. The strikingly successful rebuilding of the Old Town was rewarded in 1980, when the Historic Centre of Warsaw earned its place on the UNESCO World Heritage List.

One of the most representative arteries of the city is the Royal Route, running north-south from Castle Square, through the fashionable shops of Nowy Swiat and the royal gardens of Lazienki Park, eventually reaching Wilanow Palace. The city boasts many green spaces, with leafy parks. You can find here large parks or hidden, tiny, green squares. We recommend a walk in Łazienki, Wilanow, Ogród Saski, Ogród Krasińskich, Park Morskie Oko or the closest to the conference venue beautiful Pole Mokotowskie park.

In Warsaw you will find multiple monuments, memorials, but also modern interactive museums like the Warsaw’s Upraising Museum or the Copernicus Science Center. For centuries Warsaw has been an important art center. Here is located National Theater with an Opera House and the National Philharmonics. You can also enjoy here alternative, music and puppet theatres. There is the only one in Poland Jewish Theater presenting excellent plays in Polish and Yiddish. Music lovers can attend Music Festivals, concerts and famous music competitions. Warsaw was home to many extinguished artists, writers, poets, and scientists. To name the few, here were creating Stanisław Moniuszko, Bolesław Prus, Maria Dąbrowska and Ryszard Kapuściński. Its a city of Fryderyk Chopin and Maria Skłodowska-Curie.

Fans of sports or active recreation can enjoy multiple attractions. Every year in Warsaw there are new bike routs being created and everyone can enjoy a bike ride by using one of multiple spots of easy bike rental. Lovers of water sports can enjoy sailing, kayaking or windsurfing on Zalew Zegrzyński. In Wilanów Park you can rent a boat and enjoy lovely view of the Palace, located in the park.

Warsaw's restaurant scene is one of the most interesting in Europe, with internationally renowned establishments as well as small artistic restaurants. It will satisfy even those with the most discerning palates. You can also enjoy farmer’s markets or the food festivals. No matter what kind of food or cuisine you like, you’ll find something perfect for your taste.

The peak tourist season is from May to October, when the weather is most pleasant. Poland has a temperate climate with hot summers and cold winters. Seasons tend to be more pronounced than in the west and temperatures can get down as low as -20 C in winter and as high as +30 C in summer.

Warsaw can be reached by any means of transportation: plane, train, bus or private car.
http://www.warsawtour.pl/en

The Frederic Chopin Airport is located only 10 km from the centre of the capital and annually serves 10 million passengers.
http://www.lotnisko-chopina.pl/en/index.html

Warsaw Modlin Airport is located around 35 km north-west from the city centre.
http://en.modlinairport.pl/

The domestic airport, next to the international terminal, connects to the largest cities in Poland: Gdansk, Krakow, Poznan, Szczecin, Wroclaw and Katowice.

This website uses cookies to allow the registration of event participants and service related processes. By using this site you agree on use of cookies, according to the current browser settings.
Accept